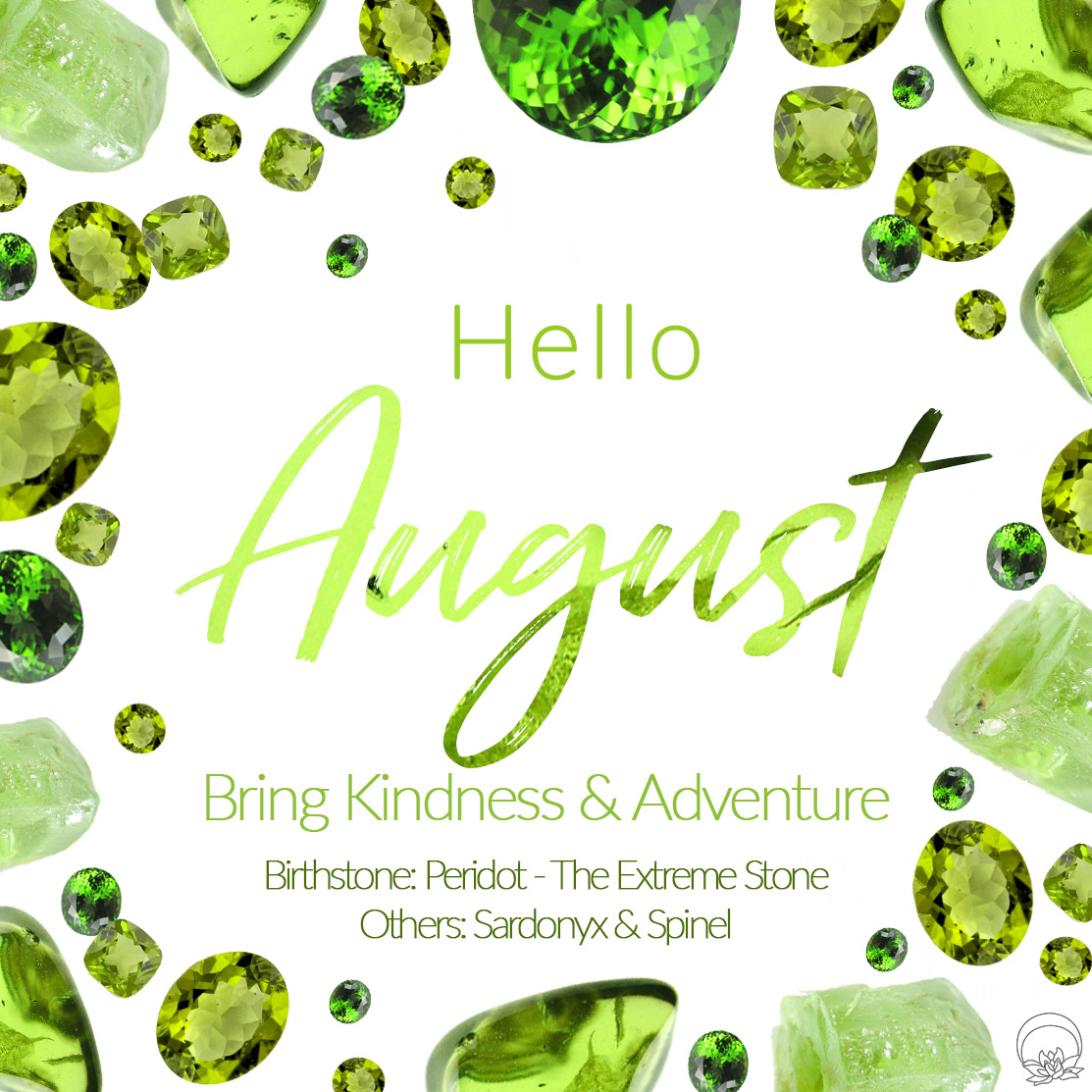 Happy Birthday to all the wonderful people born in this lovely end of summer month! Not only is this the perfect time to soak in some sunshine, but also to celebrate with the August Birthstone Peridot! This gorgeous green stone is known as the stone of STRENGTH.

The History of Peridot

The Peridot is an ancient stone with many interesting stories. Before Peridot became August's official birthstone in 1912, ancient records document the mining of peridot as early as 1500 B.C. The main source of peridot was Topazos Island, now known as Zabargad or St. John’s Island, in the Egyptian Red Sea. Peridot was mined on this island for over 3500 years, mining ended around the time of World War II.

The Meanings and Stories of Peridot

Egyptians were known to use peridots in their jewellery and some even believe that Cleopatra's emeralds were actually Peridots! The Egyptians called peridot the “gem of the sun,” and some thought that when set in gold, the Peridot protected the wearer against nightmares. It was also believed to bring the wearer confidence, power, and general good luck and health. Peridots are also connected to ancient Hawaiian culture; the people of Hawaii once believed that the green peridot crystals found in volcanic ashes were the tears of their volcano goddess, Pele.  The sand on the Big Island’s Papakolea Beach is a rare and beautiful green hue due to a high content of crushed olivine.

How Peridots are Made

All peridots come to existence in one of two ways: they are either formed deep underground at high temperatures, or caught a ride on flaming meteorites (called pallasite meteorites). Peridot from asteroids is extremely rare and valuable.

No matter whether you love Peridots for their unique history, their cosmic creation, or thier beautiful colour, this is one special stone every August born should have! Stop by to view our Birthstone collections, or have something custom made by our in-store jeweller workshop! 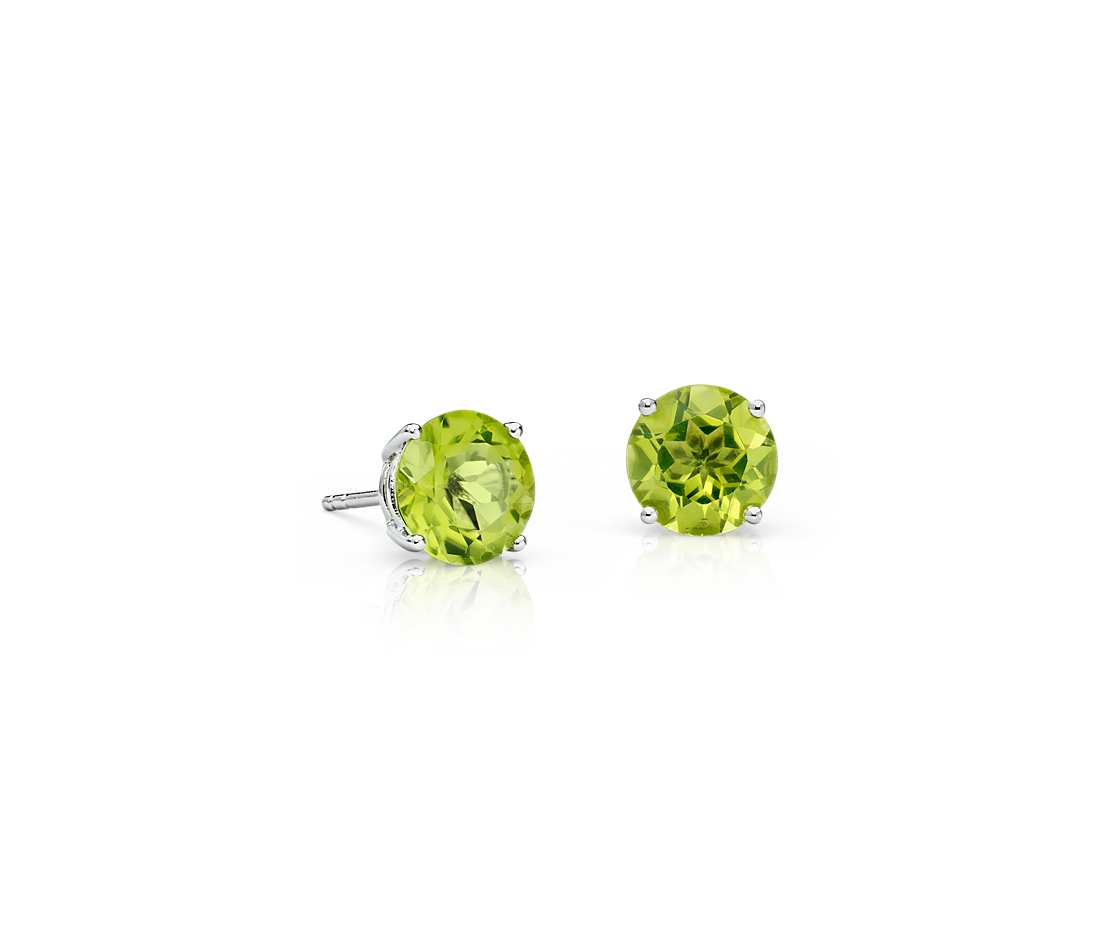 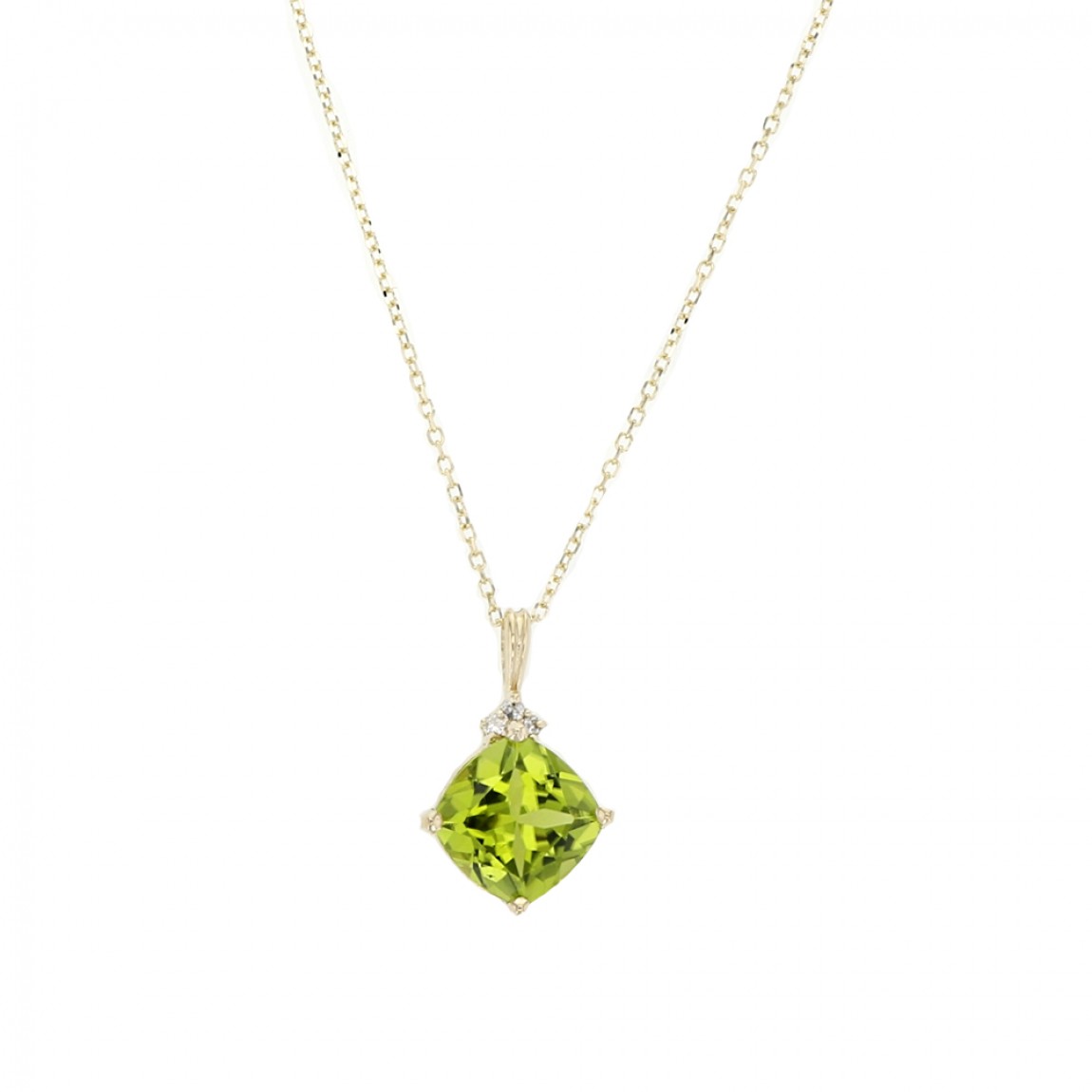